At 38 weeks and 5 days pregnant, we found out that our fourth baby is breech. Today I’m sharing my breech ECV experience, what it was like and how I’m feeling afterward.

For all of you who have been following me on Facebook and Instagram, you are well aware by now that we recently found out that our fourth baby is breech. Today I want to share my breech ECV experience with you in a little more detail.

I know this blog post has nothing to do with home decor or DIY, but my hope is that maybe it will encourage another mama out there who is considering the same procedure.

After my doctor confirmed that our baby was breech, she suggested we try an ECV – an external cephalic version. During this procedure they administer medicine to relax the uterus (I was given a shot in the back of my arm) and the doctor then tires to manually move the baby.

The main risk of an ECV is that if anything goes wrong or there’s fetal distress, an emergency c-section would take place. I left that appointment acting strong, but by the time I got to my car and sat down I completely lost it.

This was all such a shock – completely out of no where. I wasn’t expecting it, this wasn’t the plan. I had already delivered 3 babies vaginally, so this was unknown territory for me.

Somehow I made it home and my husband happened to meet me in the driveway. I burst into tears all over again and explained what was going on, and he prayed with me and said he thought we should just wait. We didn’t want to rush into anything, we wanted to explore other options and see what else could be done.

I ran into a friend that very night who put me in touch with her midwife, who kindly referred me to a chiropractor who is certified in the Webster Technique. We set up an appointment as quickly as we could, and decided to start trying the exercises found on the spinning babies website.

After a week of meeting daily with this amazing chiropractor who became such a sweet friend, along with spinning baby exercises, going to the pool and doing handstands, walking round with ice packs on my stomach and rubbing peppermint oil near the babies head…we decided to try the ECV. My chiropractor really thought it would be successful since this was my fourth baby, and my doctor seemed really optimistic as well.

At this point I was 39 weeks and 5 days, and I knew I was running out of time. I called my doctor and we set it up for the following day at 7 AM. I was told I could have a light breakfast, nothing too heavy.

When we arrived they had me undress, then monitored the baby to be sure everything was okay before the procedure. They also did an ultrasound to check for the umbilical cord and placenta placement. After giving me the medicine to relax my uterus, the doctor began working on moving the baby.

I had read that ECV’s were painful, one woman said that it was worse than childbirth. I didn’t believe it, I honestly didn’t think it could possibly be that bad. Boy, was I wrong.

I don’t mean to scare anyone, but I don’t know if I’ve ever experienced anything so painful. I closed my eyes and breathed through it, squeezing my husband’s hand as tight as I could. I didn’t cry or scream out because I was trying to be strong so that the doctor wouldn’t stop.

After three failed attempts, she apologized and said she simply could not get the baby’s bottom out of my pelvis. They explained that there might be bruising and soreness the next day, and then they brought the paperwork to set up the c-section.

That’s when I burst into tears again.

We filled everything out and they monitored me for two hours to be sure the baby was okay, and we planned the c-section for that Friday, four days from the time we had the ECV.

I’m not scared of the c-section, I think a lot of people have reached out with good intentions, trying to tell me how wonderful and safe they are. I know they are safe and I trust my doctor. I think I am just mourning the fact that I won’t have that natural labor experience that I had planned for in my head.

But I know that God is good, He is faithful and He has a plan through all of this. I have tried so hard to flip this baby and control the situation, but ultimately I’ve realized that God is the only One Who is truly in control.

He loves me, and He has a reason for all of this even though I don’t understand. This is no surprise to Him. Some verses that have helped me during this time are Proverbs 3:5-6 –

I hope that by sharing my breech ECV experience it was a help to any other mamas who are going through something similar or considering an ECV. Just because mine wasn’t successful, doesn’t mean that it won’t be successful for you. SO many women told me that the ECV worked great for them! Just know that God loves you and He has a plan, no matter what the outcome.

PIN IT FOR LATER 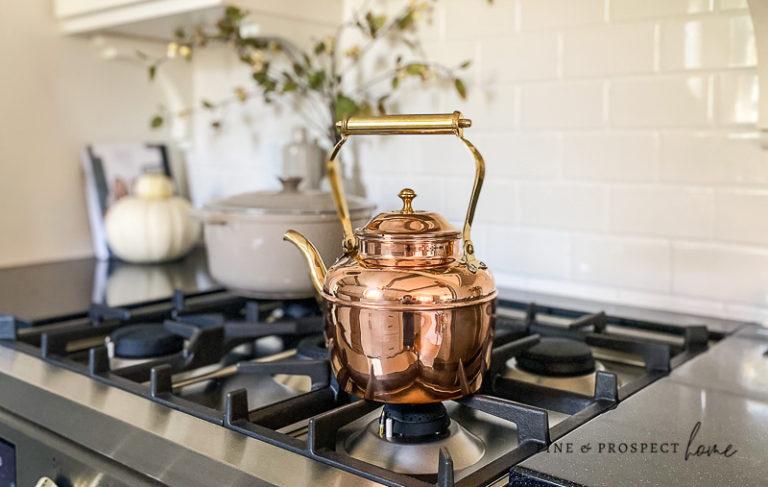 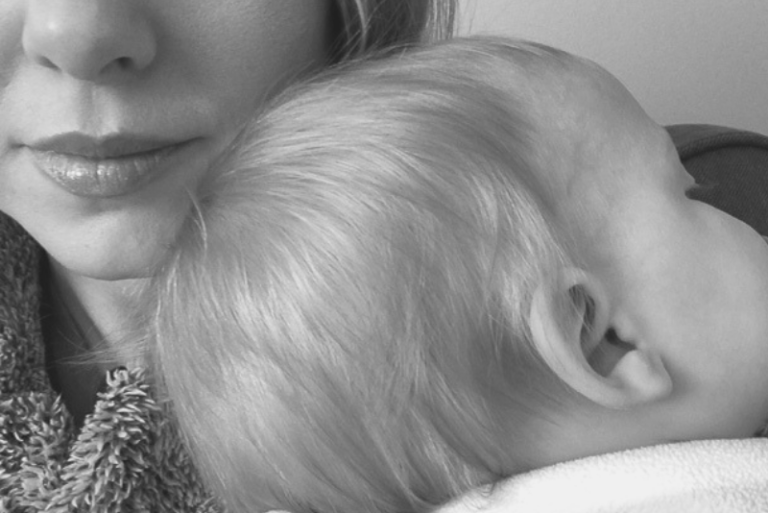 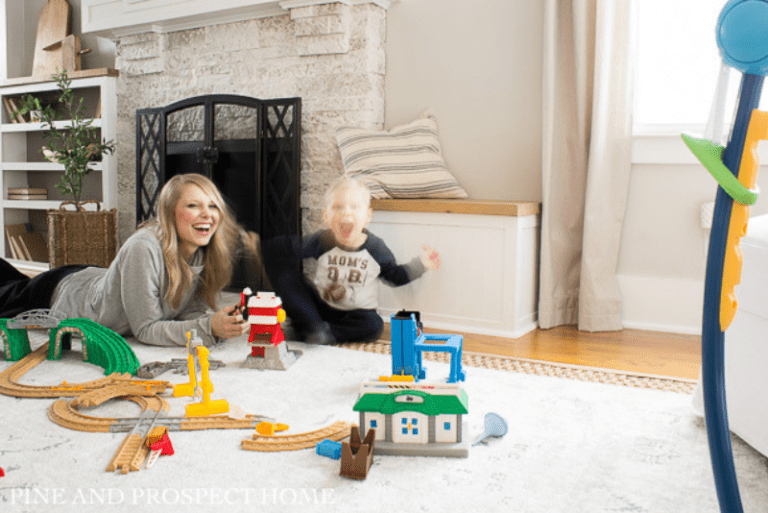 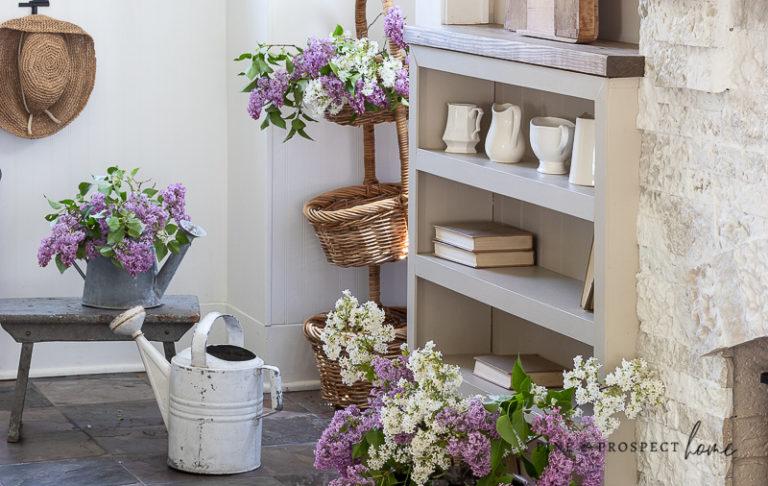 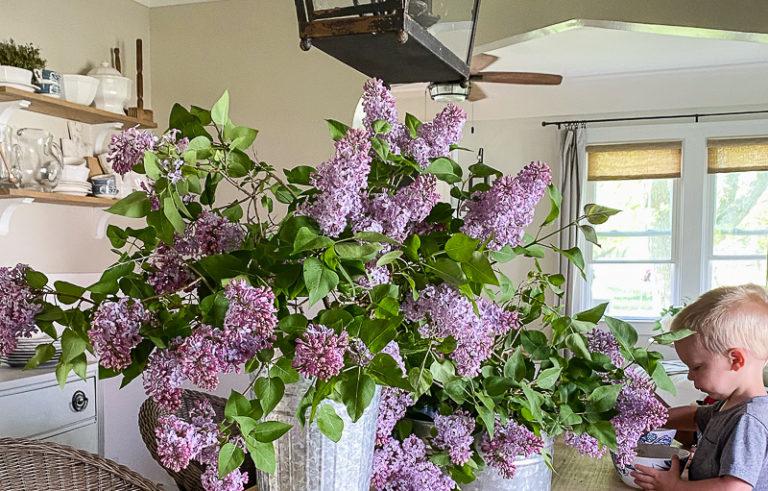