It’s so easy to assume certain things about influencers based on the little bit that we see in stories or on YouTube. Today I want to address it and encourage you to avoid the comparison trap.

After what I thought would be a fun question to ask my followers, I quickly realized there are a lot of things others think about me. Today I want to clear things up in this post addressing assumptions about influencers – avoiding the comparison trap

A few weeks ago I went on Instagram stories and asked a question – “what are your assumptions about me?”

I didn’t really know what to expect, but I thought it might be fun to see the things that people assumed about me and then address what was true and what was false.

When I logged in the following day and read some of the assumptions that people sent it, I honestly couldn’t believe it.

You never get angry.

You never raise your voice.

You never yell at your kids.

While some of the assumptions about me were true, others could not have been further from the truth.

Then it got me thinking…how often do we compare our lives to the highlight reel of someone else’s?

So many women struggle with depression and discouragement, and I can’t help but wonder if so much of that is rooted social media.

Even accounts that are meant to inspire and encourage and motivate…can end up making us feel less than, inadequate or not good enough.

We have become so invested in the lives of those we watch on our screens that we’ve lost site of the goodness and beauty that’s all around us.

I have so much to be thankful for, but if I’m not careful I can become bombarded with thoughts that strip away my gratefulness and shift my focus on what I don’t have rather than what I do.

In the YoutTube video above I shared some of your assumptions and addressed them. Yes, some of them were true. But so many of them were absolutely false!

The reality is that I am human. I make mistakes. I have bad days. Projects go wrong. I get emotional, overwhelmed, insecure. My house is not perfect. My drawers are not perfectly organized. I sometimes yell at my kids and my husband and I get into fights.

Yet even as I type, I know in my heart that I do the same thing. I go online and see someone’s home, or feed, or body and think – wow, that must be nice. I wish I could afford that. I wish I woke up like that. I wish I…

And quickly my thought’s spiral and my I begin to play the victim, rather than finding victory in Christ.

And that’s exactly where the enemy wants us. Just like Eve in the garden, he wants us to feel as though God is somehow holding out on us. That’s He’s forgotten about us. That He doesn’t care.

Change your perspective today friend. If you feel inadequate today, take a look at your daily habits and ask yourself why you feel that way and make some changes. Delete some apps if you have to. Take a break from your phone. Make a list of everything you have to be thankful for.

Comparing yourself to the highlight reel of someone else’s life almost never ends well. Don’t ever assume that the “influencers” you watch have it all together, because they don’t.

I hope this post on assumptions about influencers – avoiding the comparison trap was an encouragement to someone today. If it was, would you let me know in the comments below?

The form you have selected does not exist.

PIN IT FOR LATER 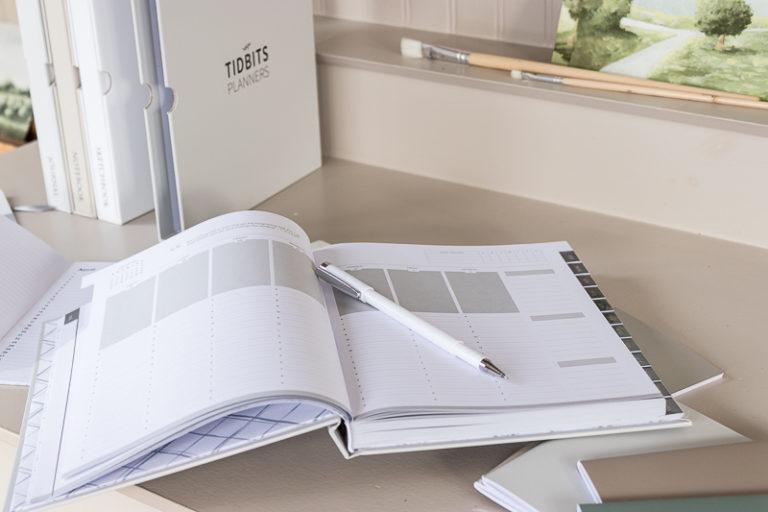 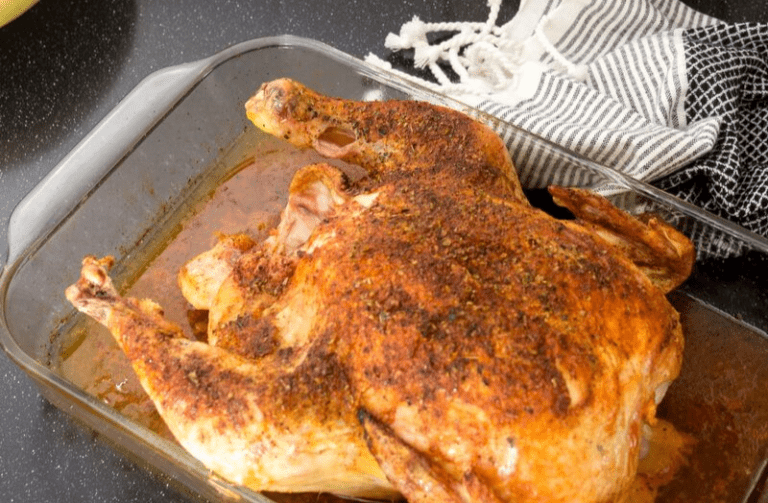 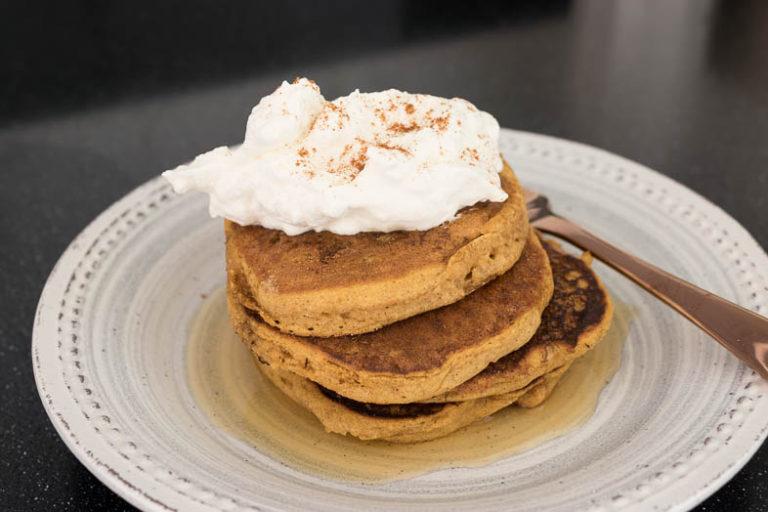 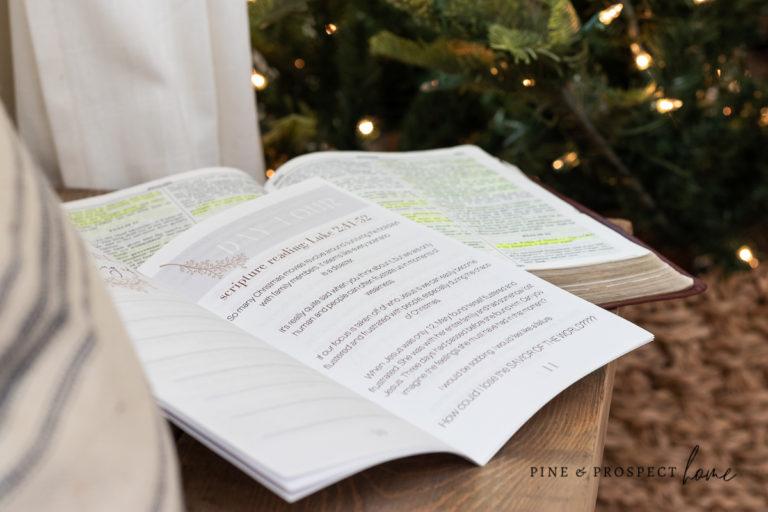